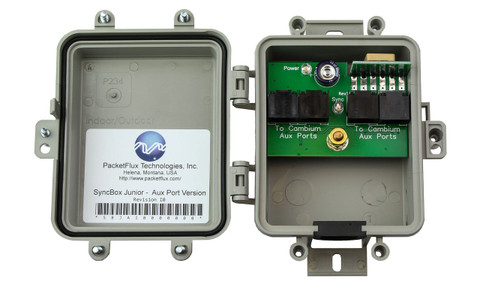 Hover over image to zoom

The SyncBox Junior Aux Port version is a GPS timing receiver which is fully compatible with Cambium Access Points and Backhaul radios.  The main features are:

This product hasn't received any reviews yet. Be the first to review this product!

All prices are in USD.